In retrospect writing this description 5 years later, I have a tendency to jump the gun on seasons and try to target cold water fish to push the year into an early fishing season. Usually this ends up with me catching a single fish, successful for sure but as a whole a lot of effort and money squandered. This was one of these trips. The winter flounder bite was hot in NJ so I went to NY, makes sense right? Right. Wrong! This was the only fish of the day my lifer Winter Flounder and a resounding thumbs down for everyone else, a bummer for sure. 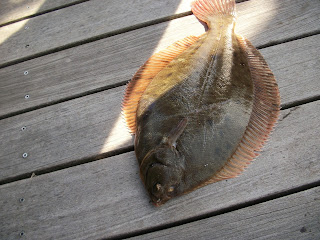 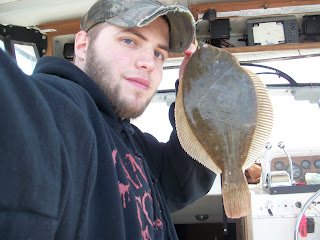 Not Your Fathers Shad

We went fishing for the American Shad because were patriotic like that, but we ended up fair hooking a few Gizzard Shad instead. These were completely welcomed lifers, mark also caught his lifer Shorthead Redhorse on a shad dart. To make that moment live in infamy further we have it recorded... 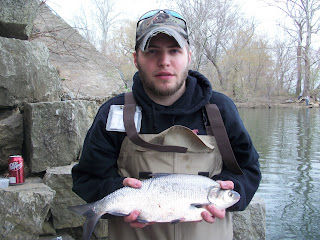 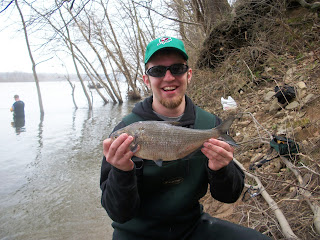 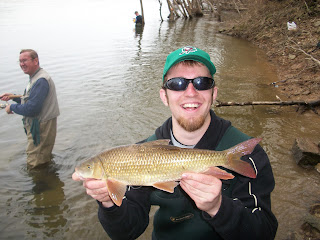 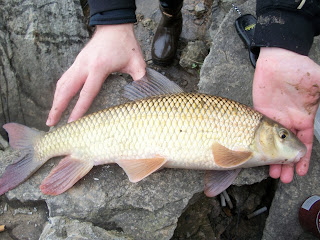 I can spit fire for days about this trip however we will say this fish was a welcomed ray of sunshine in an otherwise dreary trip, welcome the Banded Rudderfish. 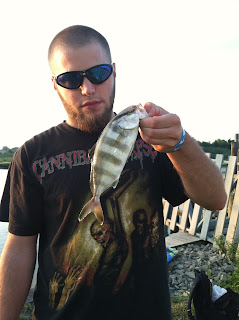 Bluecats from The Potomac
This was an awesome and unforgettable trip. How can you not enjoy catching 40+lb catfish? 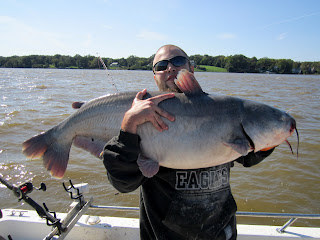 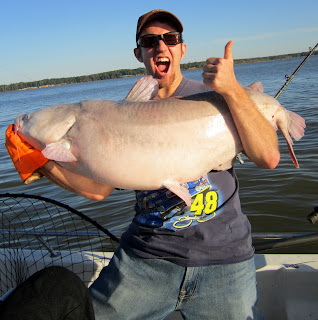 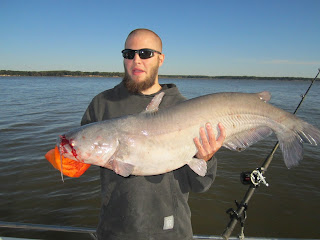 I continued my push to become a better catfish fisherman locally and bested my PB by a few pounds, just under the 17lb mark. Mark caught his first Flathead Catfish with the help of my buddy Mike. 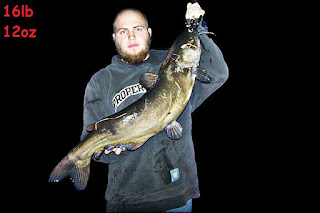 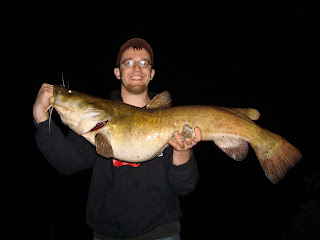 My efforts to become a micro angler continued. 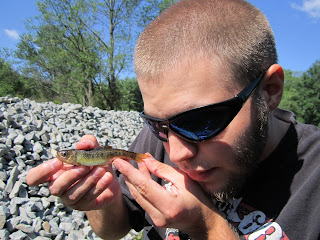 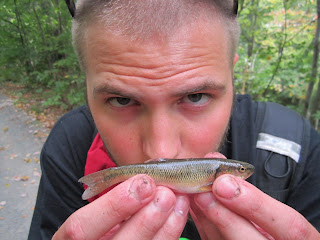 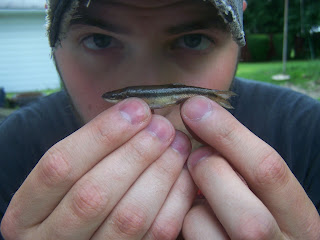 I focused on catching my fallfish lifer this year and did so much to my excitement. Shortly thereafter I shattered my PB with this glorious trophy specimen. Pictured at the top is my lifer, at the bottom my PB. 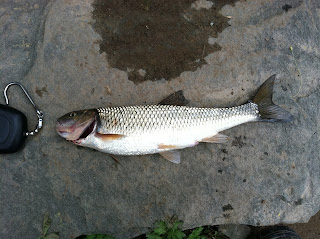 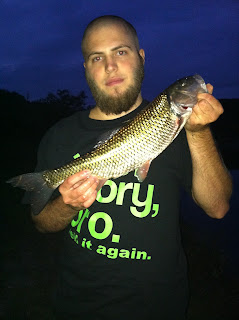 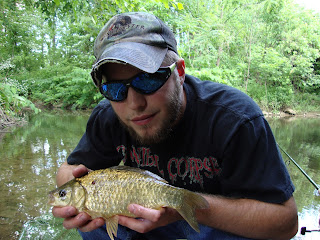 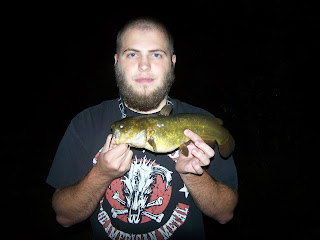 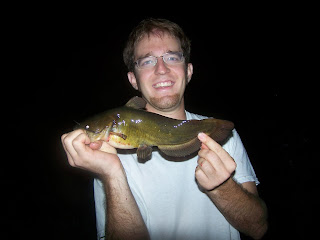 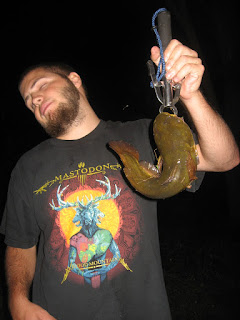 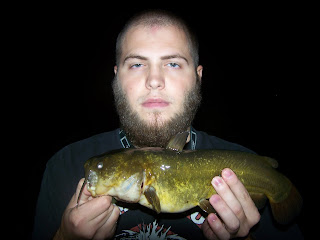 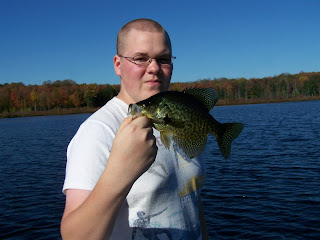 We tried to get a carp fishing momentum going and we were greeted with success on our first local outing, never to return again, even 5 years later... 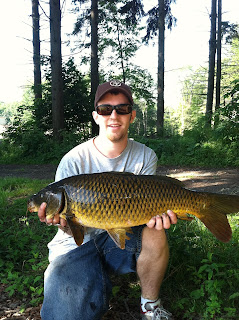